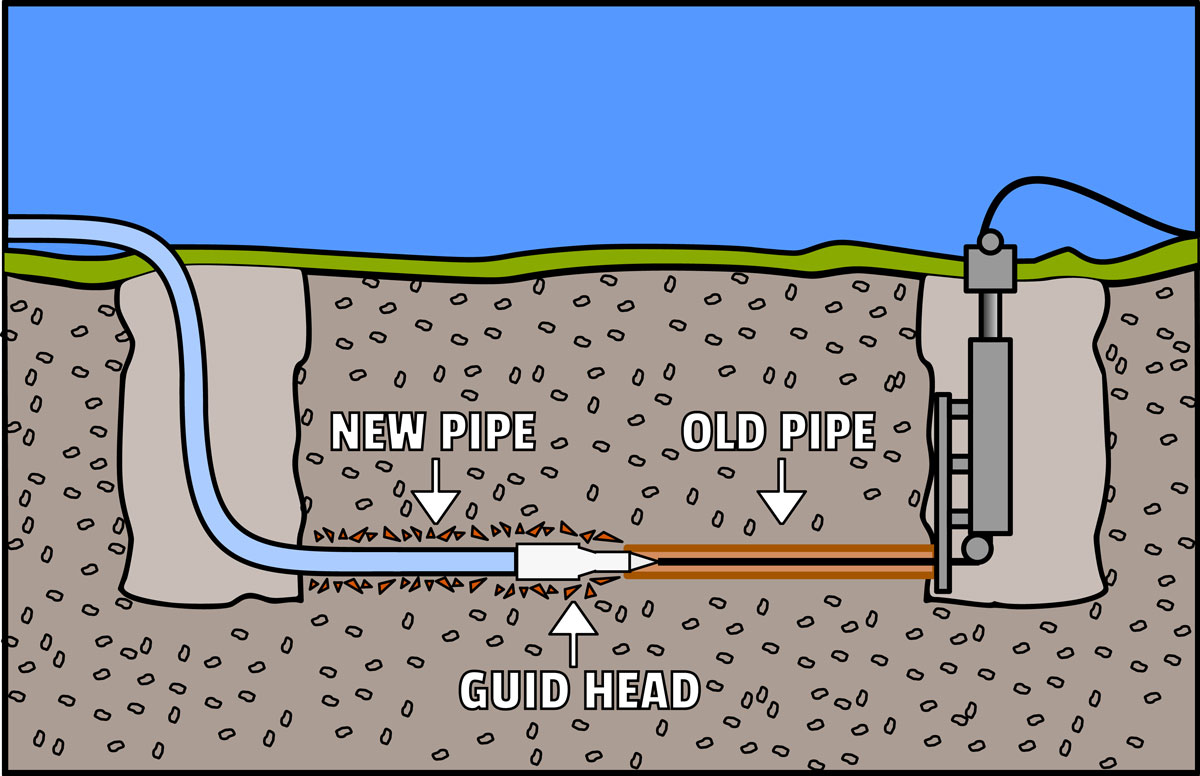 A common concern homeowners have when they’re living in or buying an older home is the state of the plumbing and how long the plumbing will last before needing replacement. The traditional process for replacing sewer lines is called trenching, which involves digging up the old line for replacing. Trenchless sewage pipe replacement, as you can guess, is a new method that doesn’t dig up the old line.

There are two types of trenchless sewage pipe replacement: pipe lining and pipe bursting. When plumbers use the pipe lining technique, they insert a resin-coated tube into the damaged pipe and inflate it. Over the course of several hours, the tube hardens, creating a new pipe. Although the new pipe will be a bit smaller in diameter than the original pipe, flow is usually not negatively impacted.

Pipe lining is also referred to as epoxy lining and cured in place lining. How long it takes for the resin mixture to harden depends on the temperature, but it usually takes only 2-6 hours. Once it has hardened, the tube is removed and your new pipe is ready for use.

Pipe bursting sounds like a crazy way to replace a sewage pipe. However, it involves pulling a new pipe into the old one causing it to fracture the old pipe. An extremely strong hydraulic machinery and cable are used to crush the old pipe. As crazy as it sounds, it is a safe way to replace the pipe. No pieces of pipe will fly through the air.

Now that you understand what trenchless sewage pipe replacement is, let’s take a look at the pros and cons of this method, so you can make the right decision based on your needs and preferences:

Whether or not you should get a trenchless sewage pipe replacement depends on where you live and if your landscaping or driveway would be ruined by trenching. It also depends on how bad the damage is to the existing sewer line, but that’s a factor only a plumbing professional will know. Assuming that trenchless sewage pipe replacement is both possible and legal, then it’s usually a great method to use. Not only is it cheaper but safer as well.

5 Things to Know About Water Leak Repair in Bakersfield, CA. 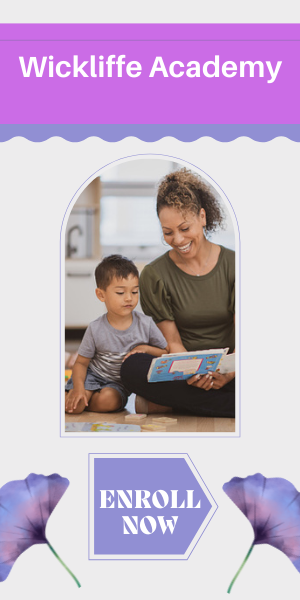